INFLATION RATES
02.01.2020
INCREASES IN CIRCULATING SUPPLY OF TOP COINS
CHRISTIAN OTT
AUTHOR
Introduction
The circulating supply is a crucial factor in the price determination of a cryptocurrency. Once yet undistributed coins are moved into the circulating supply, they become tradeable and can be sold on the market. With some projects running low on funds after a prolonged bear market, moving coins from the total supply into circulation and then selling them is an adequate method for these projects to gain more funding. Unfortunately, this will drive the price of a coin down, because the small demand doesn’t match the massive amount of coins being sold and the project might sell the coins at any price available. To my surprise, circulating supply increases are way less forecasted than prices, even though they can influence the price heavily. Therefore, I will take a closer look at the top coins’ circulating supply per year in this article.

Furthermore, attracting investors with an inflation rate of zero is not the only incentive of declaring all coins in the total supply as circulating supply. The market cap of a project is calculated by its circulating supply times its current price. If a project declares, that all their coins are in circulation even though 50% of them haven’t been distributed originally, their market cap is 2x higher than it would be, if they will define their circulating supply correctly. Since the most common ranking method for cryptocurrencies is by market cap, a project can boost its placement in these rankings with this method.

Adding to that, I think it also important to distinguish between a planned inflation and a rather unplanned inflation. If a coin is mined for example, its mining rewards might be already determined for the next few years or even decades to come. Both the miners and the investors know, how many coins will be released at which point in time and can act accordingly. When it comes to pre-mined tokens though, it can be hard to determine, when these tokens will be put into the circulating supply, especially if the vesting period is not scheduled via a smart contract. Events like a wallet getting hacked or a project running out of funds can lead to a massive dumping of these tokens on the market, which nobody could predict before.

However, a high inflation doesn’t matter so much, if there is a high demand. Bitcoin had a very high inflation rate of 208% in 2010 and 59% in 2011, but managed to go up from being basically worthless to 30 US Dollars in mid-2011. As another example, the price of Zcash increased by almost 10x in 2017, even though the circulating supply increased by 765% in the same year. It has to be stated though, that most cryptocurrencies don’t have a very high demand and are just speculation objects, which leads to prices massively decreasing if a bigger amount of yet undistributed coins and tokens hits the market. 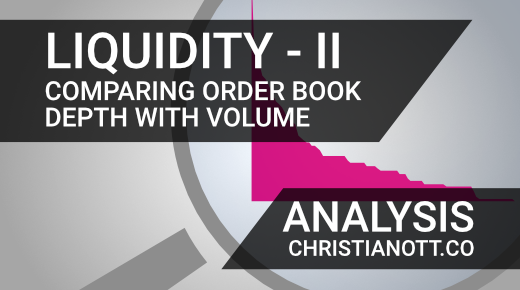 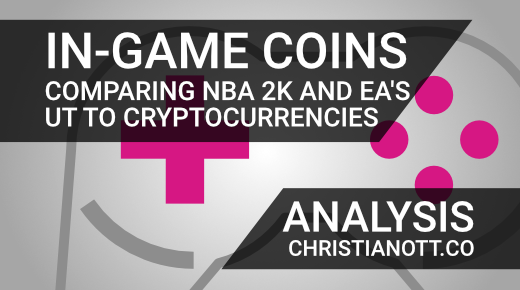